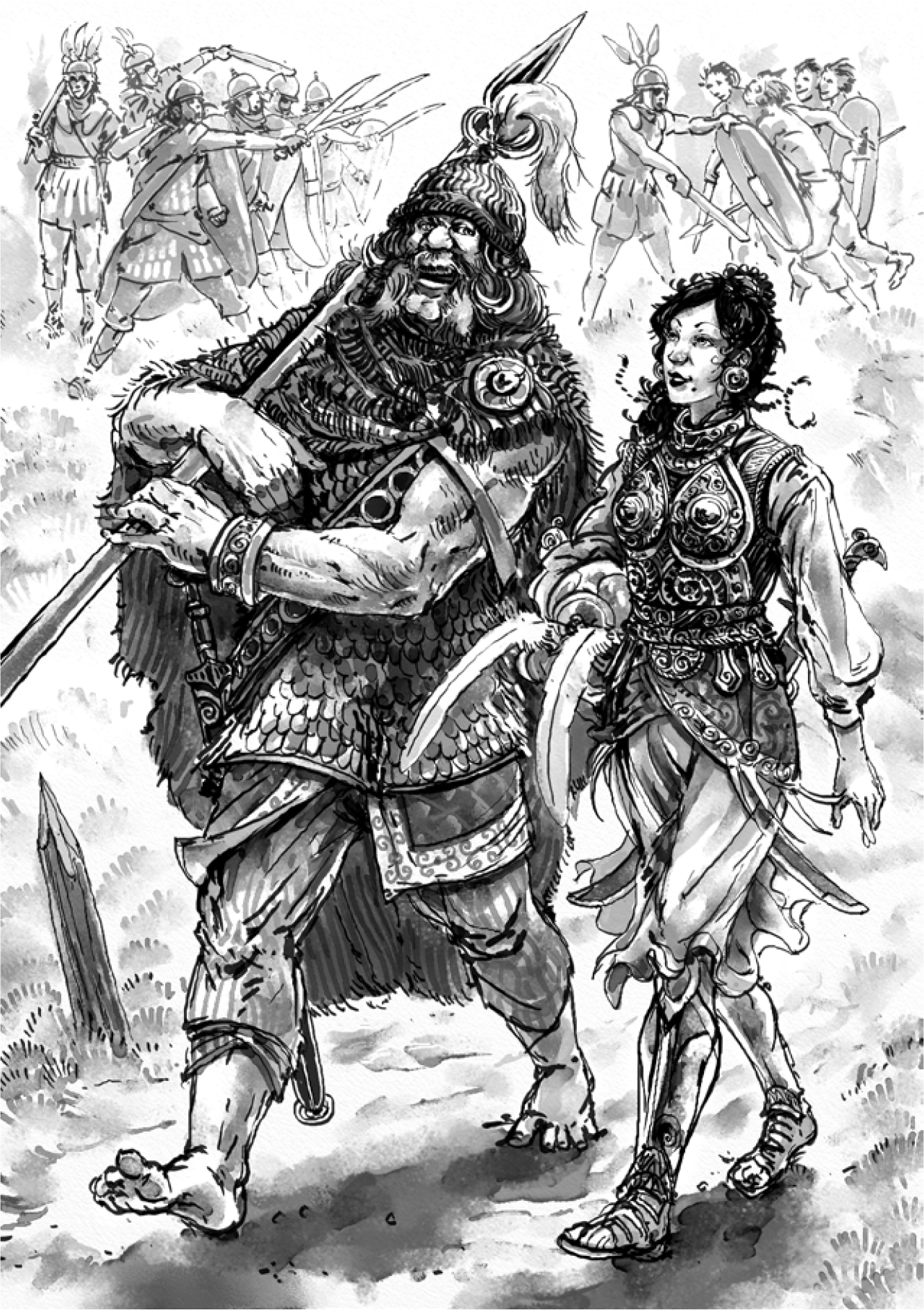 The book includes everything you need to have to start a campaign in Glorantha: basic overview of the setting; character creation; magic rules for spirit magic, rune magic, sorcery, and Lunar magic; seven complete cult write ups; heroquesting rules and explanations; monster descriptions; themes of Glorantha; and even an introductory adventure that will take your heroes on a heroquest into the Underworld!

A World of Gods, Heroes, and Mythic Fantasy 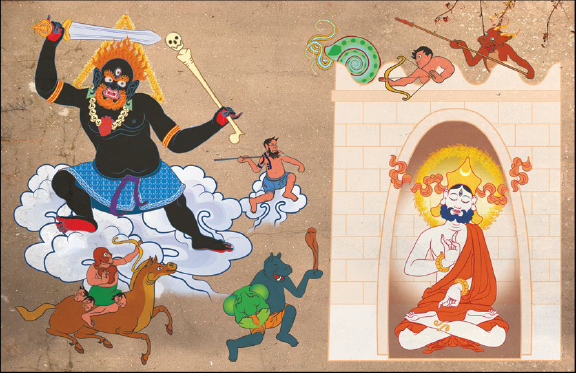 Glorantha is the most elegant, original, and imaginative fantasy setting since Middle Earth. It is a world of exotic myth and awesome magic, self-contained and unique in its creation. The existence and use of the magical and mythic realms are central to the physics of Glorantha. Here the gods and heroes guard and guide their followers, sharing magics while pursuing their own enigmatic ends.

Glorantha’s detailed cultures, histories, and myths are shaped by gods, heroes, and magic, and yet are plausible and logically self-consistent. Glorantha has been the setting for the Dragon Pass board game, the original RuneQuest roleplaying game, and the award-winning computer game King of Dragon Pass. Glorantha is fully described in the Guide to Glorantha, available from Moon Design Publications.